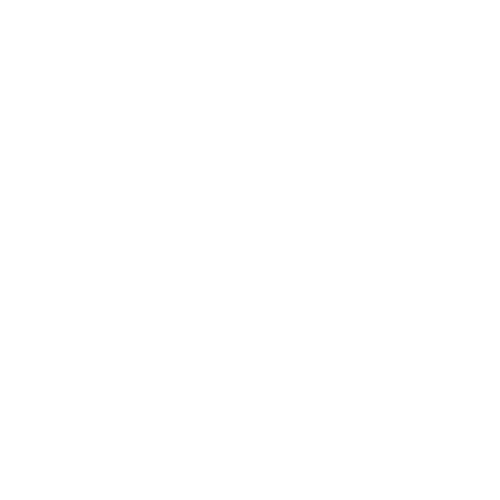 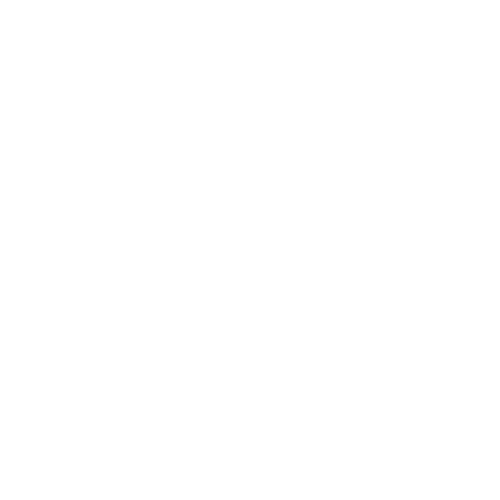 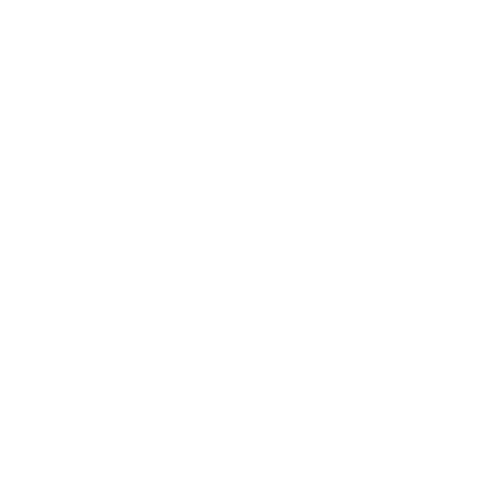 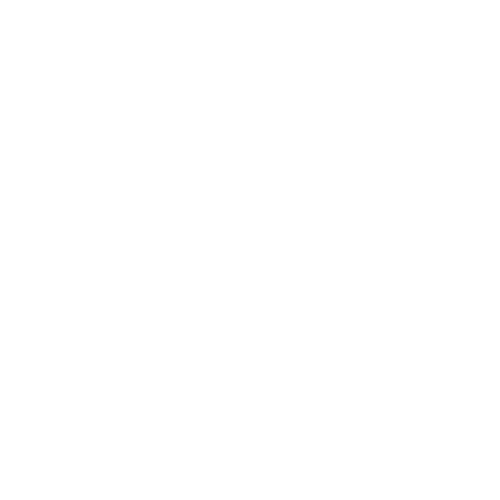 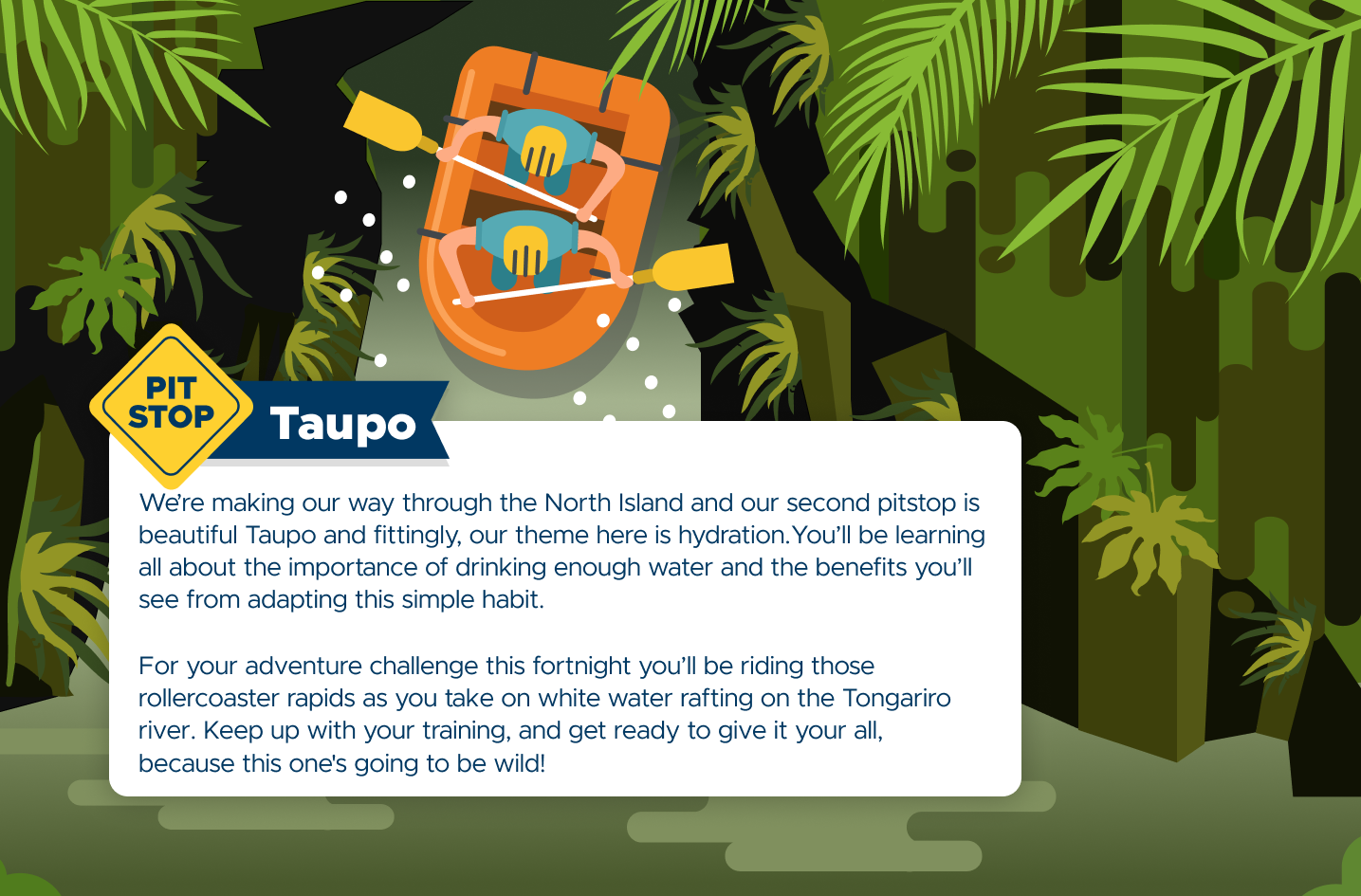 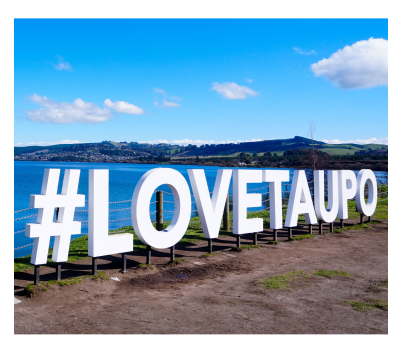 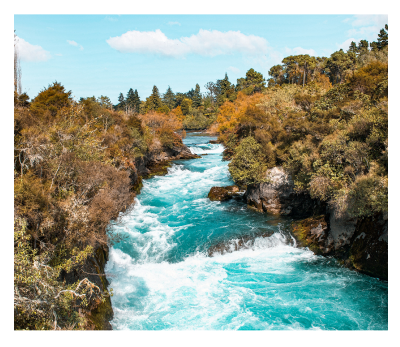 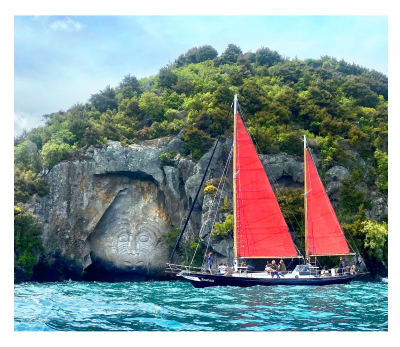 The fourteen-meter high Mine Bay Maori Rock Carvings on Lake Taupo depict Maori culture and mythology in a spectacular art form that can only be viewed from the water. 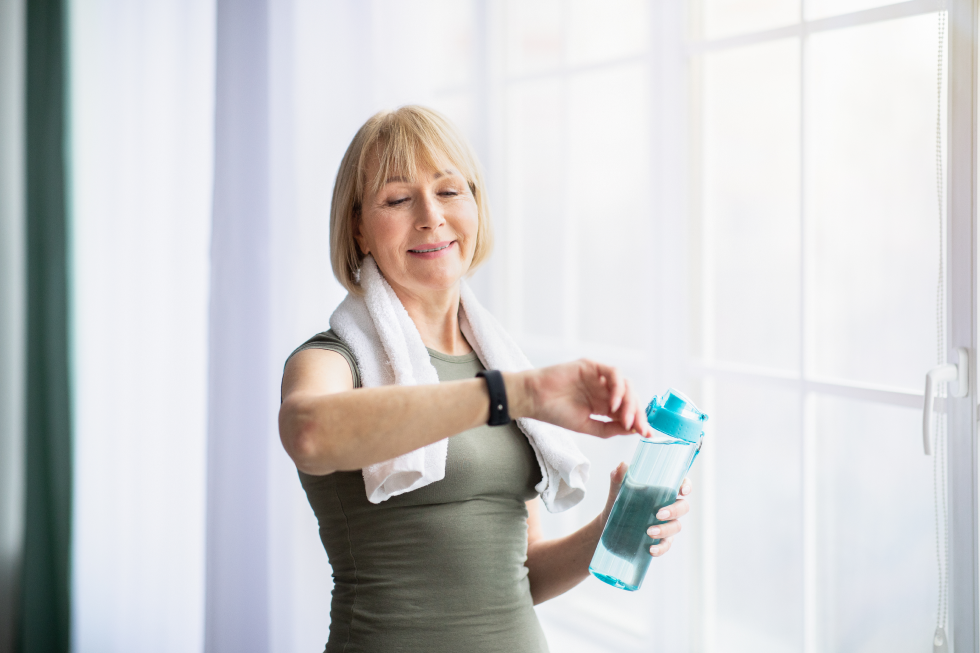 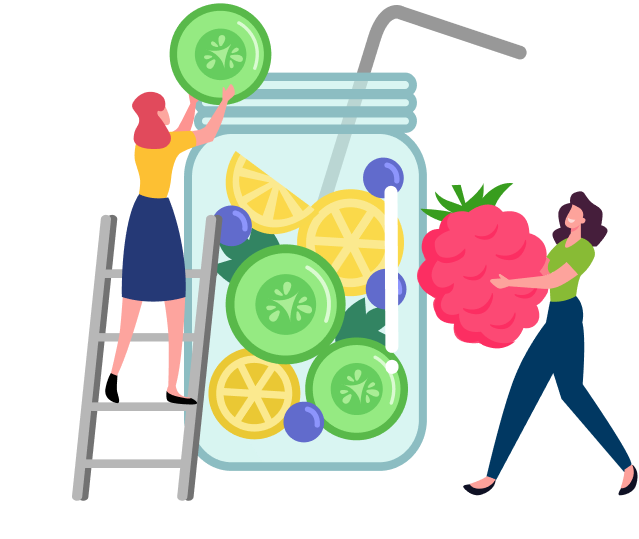 Let’s hear it for H2O!   We want you to share with us ways that you motivate yourself to stay hydrated.

Whatever it is, share all your ideas and photos with us on the June365 Facebook Community page - we can’t wait to see them!